Ecological Associates, Inc. (EAI) has a long history on the Treasure Coast. It originated with Bob Ernest and Erik Martin, who came to Jensen Beach as biologists for a firm called Applied Biology, Inc. (ABI). ABI operated in Florida for many years supporting important biological research, including investigations into impacts to sea turtle nesting from construction of the St. Lucie Nuclear Power Plant. When ABI decided to shutter its Jensen Beach office, Bob and Erik wanted to stay in Jensen Beach to continue their research. So, they formed EAI.

EAI was incorporated in 1994 and shortly thereafter won a contract with Martin County to examine effects of beach nourishment on sea turtle nesting habitat on Hutchinson Island. This long-term study resulted in significant findings that have helped shape beach nourishment projects and how they are constructed. Bob and Erik grew the company and expanded its service offerings to include not only coastal protected species and power plant projects but also terrestrial environmental assessments and permitting for a variety of upland projects. 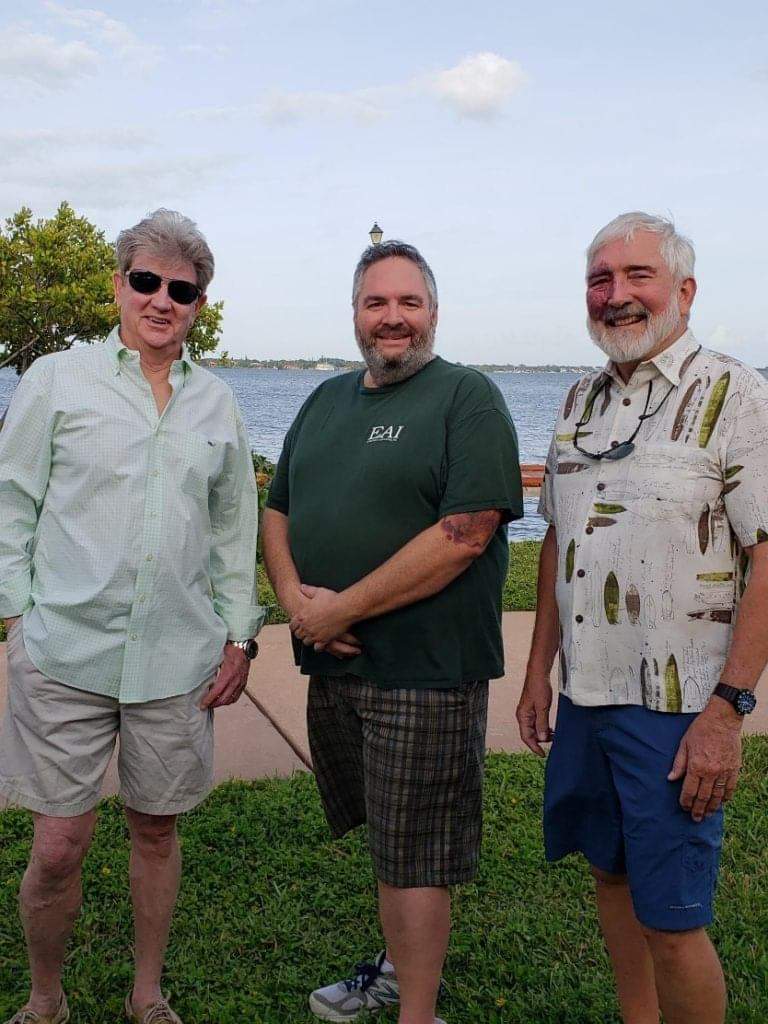 In 2015, Stanley DeForest became the owner and CEO of EAI as Bob and Erik sought retirement. Stan came to us from a previous career as an engineer in the automotive industry but fresh off obtaining his Master’s in Business Administration from Cornell University. Stan was eager to bring his technical acumen and entrepreneurial instincts to a new industry. Under Stan’s seven years of leadership, EAI prospered, growing its service offerings and geographic reach. The service areas we have seen much growth in recently have been terrestrial protected species surveys (e.g., crested caracara, gopher tortoises, burrowing owls) and water quality monitoring. An EAI branch office was opened in Titusville in 2020 and has since enjoyed providing services to the Space Coast. EAI looks forward to continued growth and the ability to bring high quality environmental consulting services to a broader customer base.